Get to know our Street Food Traders for 2019!

The gin revolution arrives in Lancashire alongside the spicy, sweet and savoury flavours of Thailand, Malaysia, Mexico and… Chorley at this year’s festival!

A liqueur tasting of pear drops from Oswaldtwistle, authentic Bavarian bakes from Bolton and pies of all shapes and flavours from across Lancashire hit the streets of Blackburn for a third, taste-bud tickling year as The National Festival of Making welcomes the finest in food and drink innovation. 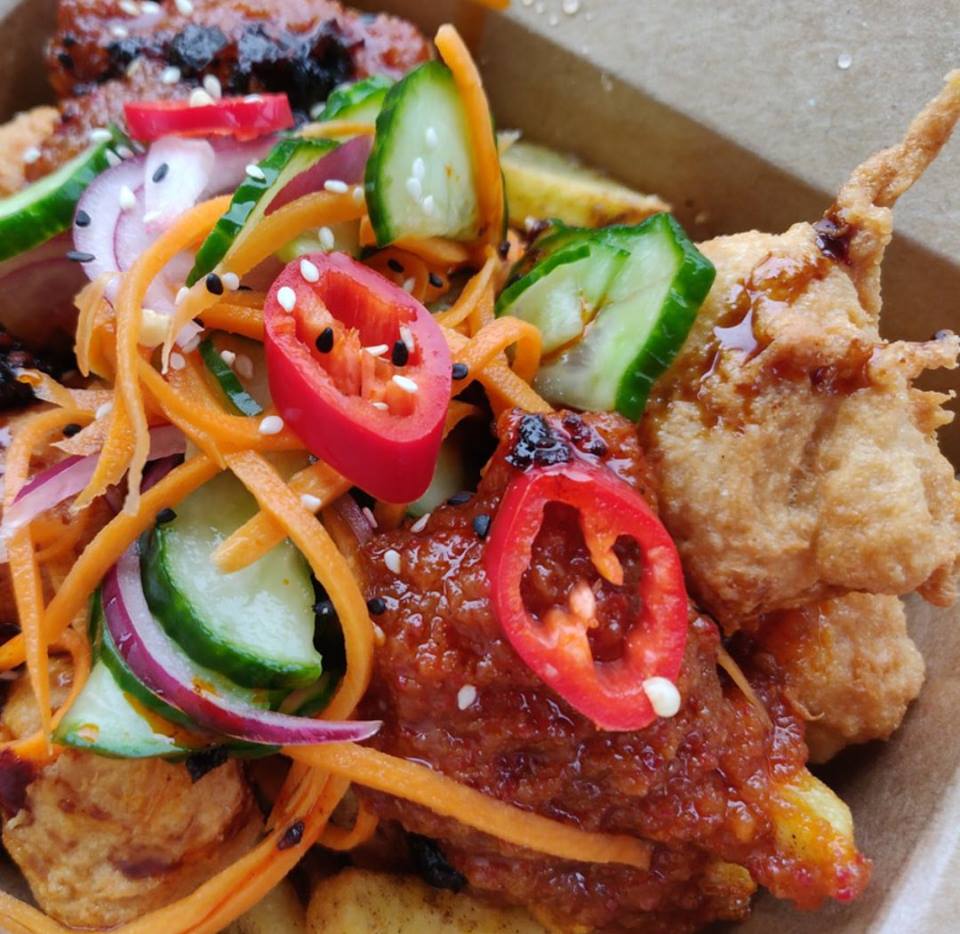 As part of the vibrant street festival, Blackburn’s King William Street and Cathedral Square will become hubs of fresh cooking, with Mexican churros and hot chocolate, fresh, spicy Malaysian dishes and calorie-laden puddings, all being passed over the counters of mobile kitchens. For a second year, the Taste Lancashire marquee, part of the food and drink campaign from Marketing Lancashire, will be resident to bring visitors a curated selection of the county’s most renowned, independent culinary producers.

Making is hungry work and, once families have had their fill of the numerous creative workshops and demonstrations, local pie heroes, Pie Mezzanae will be on hand with a truly inspired range of fusion pies. A refined range of flavours includes the Burger Pie, the Chicken Taco Pie and Veggie Masala. It’s a (pastry) case of more pies of the traditionally delicious kind as Shirleys Homemade Pies joins the line-up from nearby Poulton-le-Fylde. Borne of a love of baking that helped her escape stress and anxiety, Shirley’s Steak and Kidney and Cheese and Onion Pies are the stuff of modern Lancashire legend.

True talent spotters, The National Festival of Making originally brought Deli Delite out onto their native Blackburn streets for the first festival in 2017 and they’ve been back every year since, providing an authentic taste of India in curries, wraps and flavoured, shaved ice. From a little further around the North West comes British Street Food Award-winning Nasi Lemak’s unmissable Malaysian kitchen and Ginger’s Comfort Emporium, providing all manner of decadent puddings, both hailing from Manchester. Cheshire is well represented with the arrival of Hanky Panky Pancakes from Chester, bringing along their stacked and smothered US-style pancakes and freshly ground coffee.

Amongst the three, modern Lancashire gin companies to present their locally-distilled spirit in the Taste Lancashire line-up is Cuckoo Gin, named one of the best in the world and made entirely on a farm in Brindle, using local spring water and carefully-sourced botanical flavours. Established in the early 19th century, Mr Fitzpatricks is an institution that began life in Dublin, yet flourished in Rossendale, producing vintage cordials for generations of thirsty Lancastrians and nationwide customers. Visitors to the festival will be able to grab a bottle of their Sarsaparilla and Dandelion and Burdock, both tasting even better when sun shines. 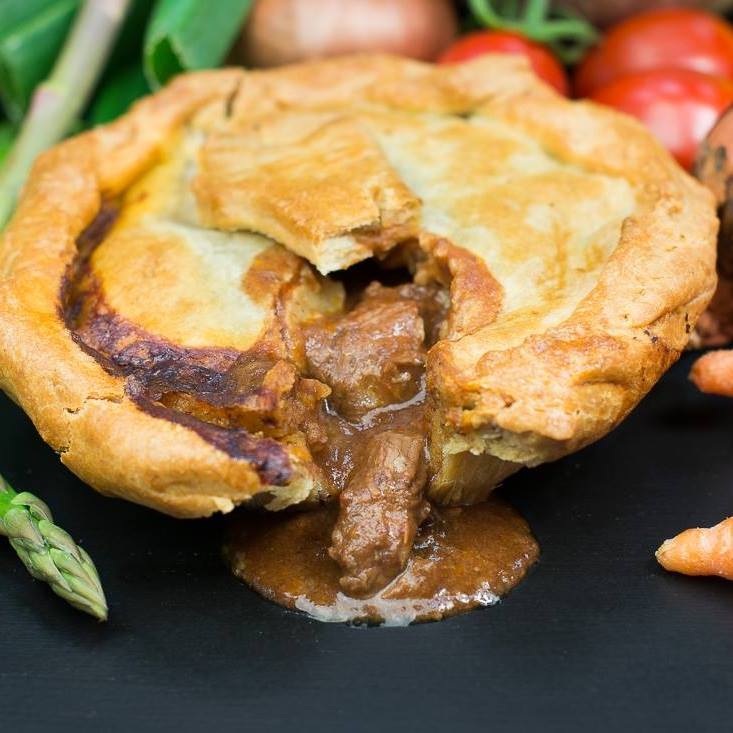 Commemorating Oswaldtwistle’s industrial past in novel ways, the newly established Hoyle Bottom Spirits joins the line-up with a just-launched pear drop liqueur, marking the fact the town is home to the world largest pear drop. Popular visitor attraction The Bee Centre at Samlesbury Hall produce a range of honey products from their Lancashire bees for festival visitors to buy, whilst quizzing their bee experts on everything to do with nature’s tiny, buzzing heroes. Honey is great on toast, but it’d be nothing without a generous swipe of butter and Our Paula’s produce a range of flavoured butters from Chorley, including dairy free varieties, alongside other irresistible spreads such as hummus and pate.

Lauren Zawadzki, co-founder of The National Festival of Making, said: “At the heart of small batch, independent making and inspired, kitchen table businesses is food and drink. Many of the producers visiting The National Festival of Making in 2019 started out exploring their kitchen passions as a hobby before realising their skills and ideas could attract customers, each with an inspiring story that are very much part of the festival experience. This year’s line-up leaves nothing to chance, offering a huge range of local, national and international flavours to please everyone.”

Rachel McQueen, chief executive of Marketing Lancashire, said: “We established ‘Taste Lancashire’ to champion locally made produce, the people who make it and the wonderful array of places it can be enjoyed. From incredible producers, delis and farm shops, to some of the county’s most celebrated gastro pubs and restaurants, we believe Lancashire is England’s tastiest county. We’re proud to be showcasing a collection of producers and retailers within the Taste Lancashire marquee at this year’s National Festival of Making. Some of the best produce in the world is made here in Lancashire, and we look forward to seeing visitors leaving with bags full of delicious homemade food and drink.” 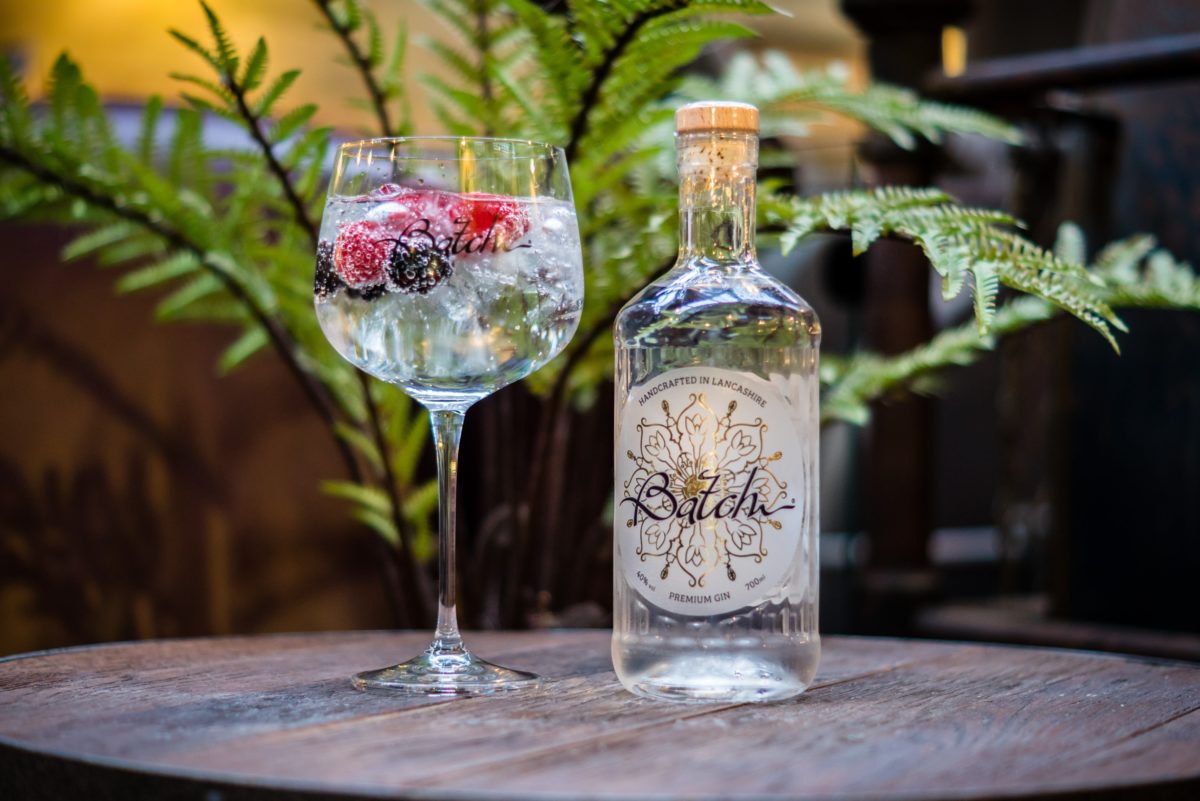 Look out for all of our incredible traders at the festival: